China is only bright spot for Komatsu 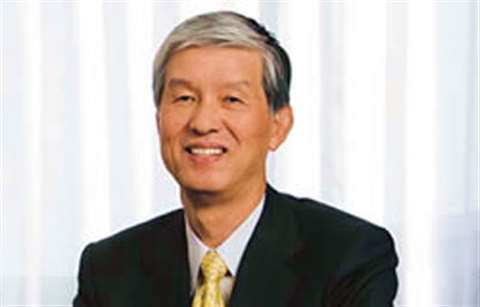 In the construction equipment sector, which made up 88% of Komatsu's revenues, the company saw the steepest decline in sales in the middle east & Africa. Revenues from this region were down -70% to JPY 39,1 billion (US$ 427 million) for the first half of the year. Not far behind was Europe and the CIS, where revenues fell 69,5% to JPY 58,8 billion (US$ 644 million).

The only region where sales grew over the six-month period was China. Here Komatsu saw a +2.9% rise in revenues to JPY 105 billion (US$ 1.14 billion). Indeed, the company said June saw a new record for monthly demand in construction equipment, thanks to the Government's stimulus plan and reconstruction in Sichuan Province following last May's earthquake.
Business & Finance Financial results Construction
Related Articles