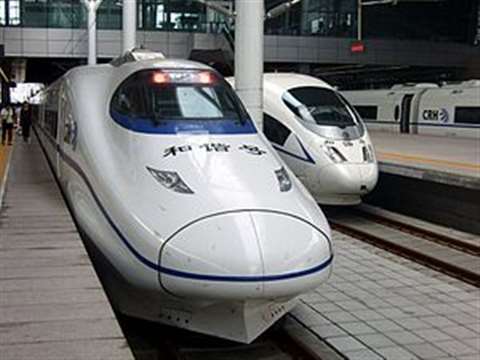 According to reports, China State Railway Group will double the length of the nation’s high-speed-rail network to 70,000km by 2035.

In the past China has used large scale infrastructure projects – such as high-speed rail – to provide a boost to the nation’s economy.

Even though China’s economy has not been as badly impacted as many others around the world due to Covid-19, growth for 2020 is only projected at 1%, which would be a steep drop from 2019’s 6.1%.

A large part of the expanded network would be funded by debt and the high-speed rail network is not especially profitable, although this is partly due to the relatively low cost of tickets.