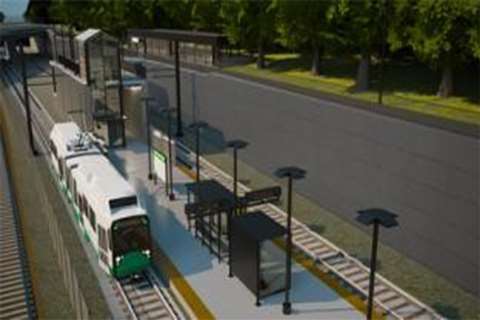 Work is due to start on the project this year

Balfour Beatty has been awarded, in joint venture, the US$1.08 billion Green Line Extension design and build contract by the Massachusetts Bay Transportation Authority (MBTA).

The MBTA plans for the trains to operate every five to six minutes during peak periods and projects daily passenger journeys at the seven stations will be 45,000 by the year 2030. Balfour Beatty’s revenue share is 25%.

Construction is expected to commence in 2018 and is scheduled for completion in 2021. At its peak the project will employ over 100 staff.