EZE was founded in 1986 and has three locations at Chilliwack, Aldergrove and Abbotsford in the Fraser Valley area. Russ Walsh, a co-owner of EZE, will assist during the transition of ownership. 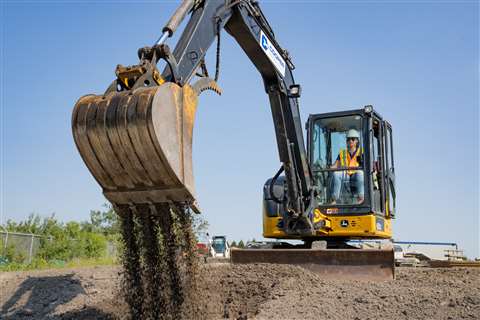 Stayner was established in 1989 by Paul and Edina Van Staveren and has one location in Stayner, Ontario. It serves customers in Clearview Township, Wasaga Beach, Collingwood, Simcoe County, Dufferin County, and Grey County.

Doug Dougherty, CEO of Cooper, said the acquisitions “move us closer to our goal of establishing a national network of branches”.

He added; “Both EZE Rent-It Centre and Stayner Rental have built solid reputations in the markets they serve which reflect the values Cooper upholds, including best-in-class reliable service.”

Cooper Equipment, which has been owned by Canadian private equity firm SeaFort Capital since 2013, has made more than nine acquisitions in the past eight years, including SMS Rents in 2015 and most recently Herc Atlantic.

EZE’s Russ Walsh said; “Cooper Equipment Rentals shares the same core values as EZE and the Walsh family. We are so happy to have Cooper carry on our business where EZE has operated for 35 years. The future is bright for our team and the communities we operate in.”

Paul Van Staveren of Stayner said; “This is a great opportunity for our family, our staff and our customers. We feel the Cooper family will grow and transition our business and take it to the next level, creating greater opportunities for all.” 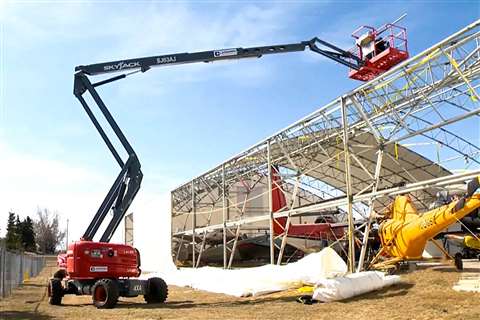 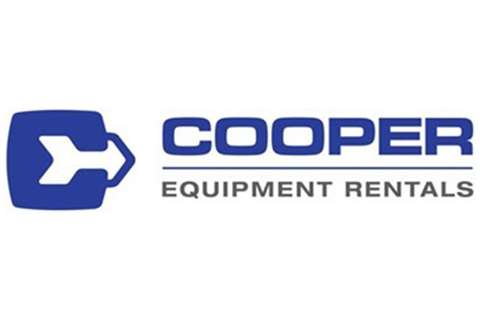