The Construction Plant-hire Association (CPA) has announced Brian Jones as its new president on a five-year fixed-term basis. 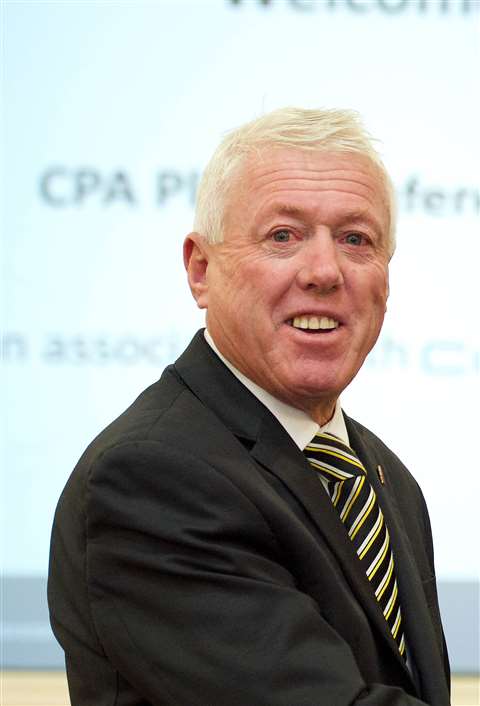 Jones was elected at the CPA’s annual general meeting this month, following six years as chairman of the association.

The new president will work alongside the new chairman Steve Cormack, CEO Colin Wood and the council.

Upon his election to president, Jones said, “CPA is the UK’s leading trade association in this sector, and my first task as president will be to help prepare the association for the next phase in its development.

“Our CEO Colin Wood has made a decision to step down from the position at the end of the first quarter of 2018, and we will begin the process of recruiting a new CEO immediately.”

He added that the CPA intended to build on the excellent work that had been done by Colin Wood and his team.

Steve Cormack of Nationwide Platforms was elected chairman at the AGM, and long-standing CPA council member Danny Griffin was made a life member.

Other changes at the AGM included Bob Collins of Stokey Plant taking the role of Immediate past president, and Steven Mulholland of Mulholland Plant Services being elected to the position of vice-chairman.