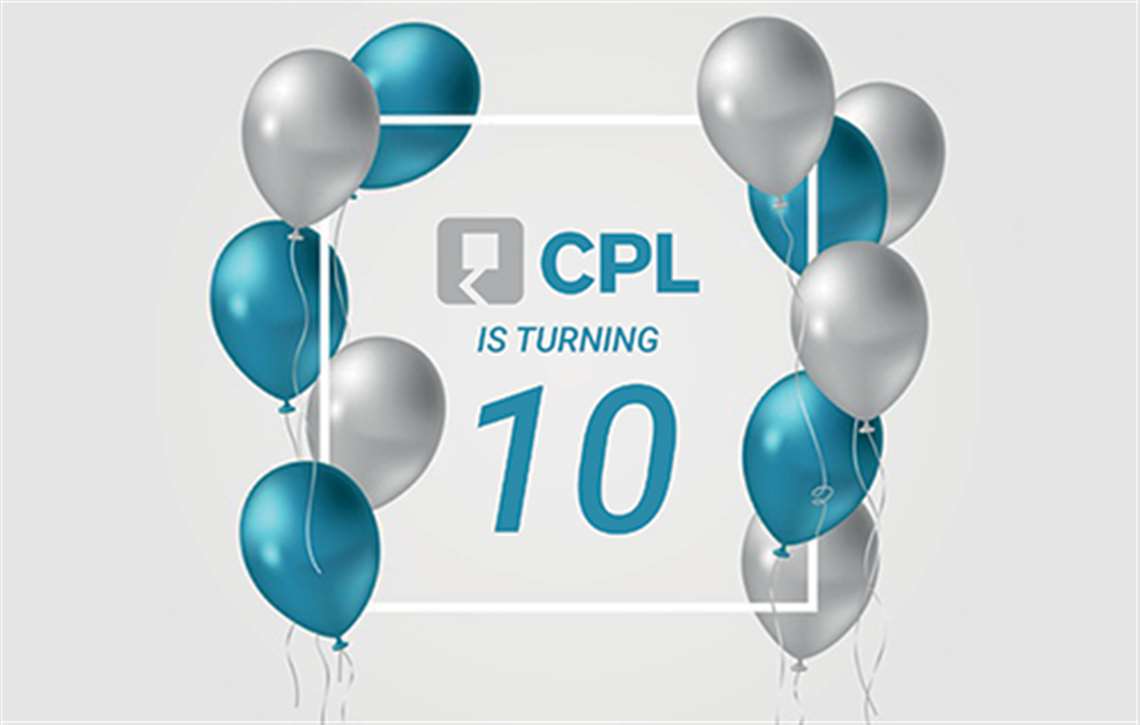 The firm, which is unable to mark the birthday due to lockdown restrictions, said it plans to throw a celebratory party “as soon as possible.”

CPL was established by Paul Murphy with a handful of staff in Northamptonshire in April 2011.

CPL said that at the time, “the idea of an access platform on a Land Rover was amusing to many people as they didn’t think there would be a market for such a thing.”

However, since its foundation the company has grown to become one of the leading specialist vehicle manufacturers in the country.

It now has three UK factories, employs 65 people and has partnerships with manufacturers such as Terex, Altec, Oil & Steel, Socage, Easylift, Imer and Palfinger. 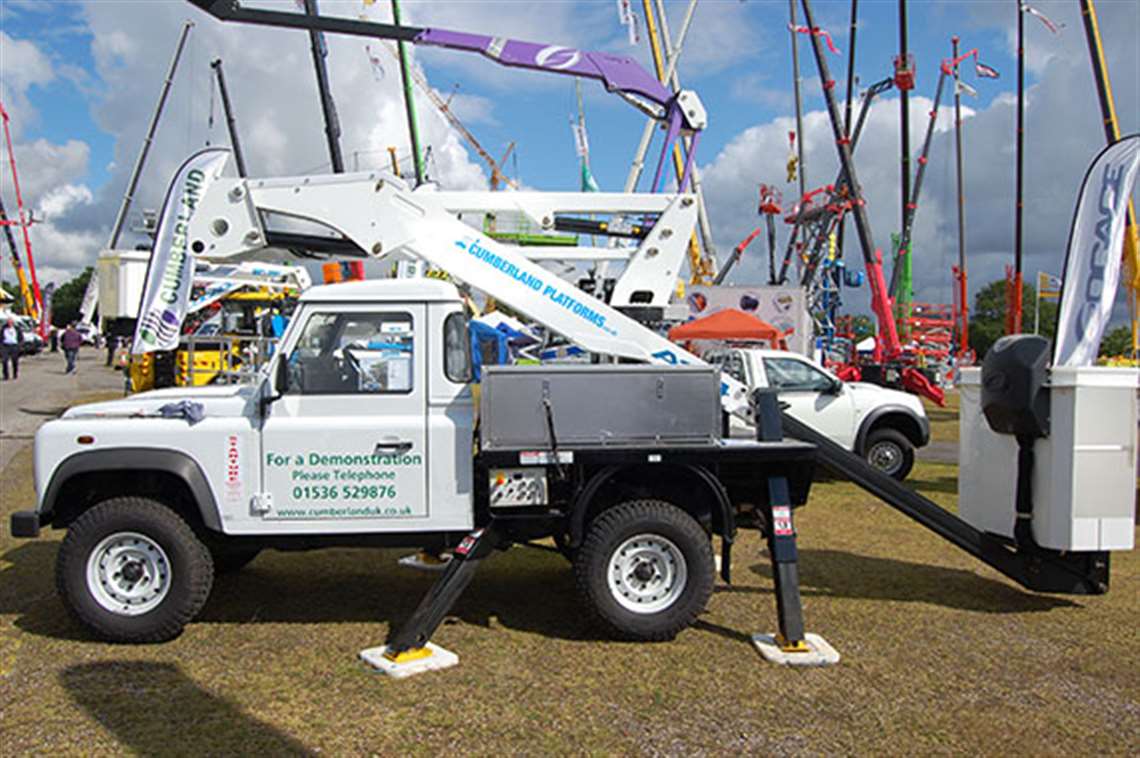 Offering a full range of access equipment with working heights from 8m to 102.5m, CPL became part of France-based group Klubb in 2018.

It currently produces over 300 vehicle conversion a year without using its Klubb facilities.

In addition to its landmark birthday, the company said 2021 would also see the launch of new pick up mounted platform models and a new lightweight KL boom range into the UK market. 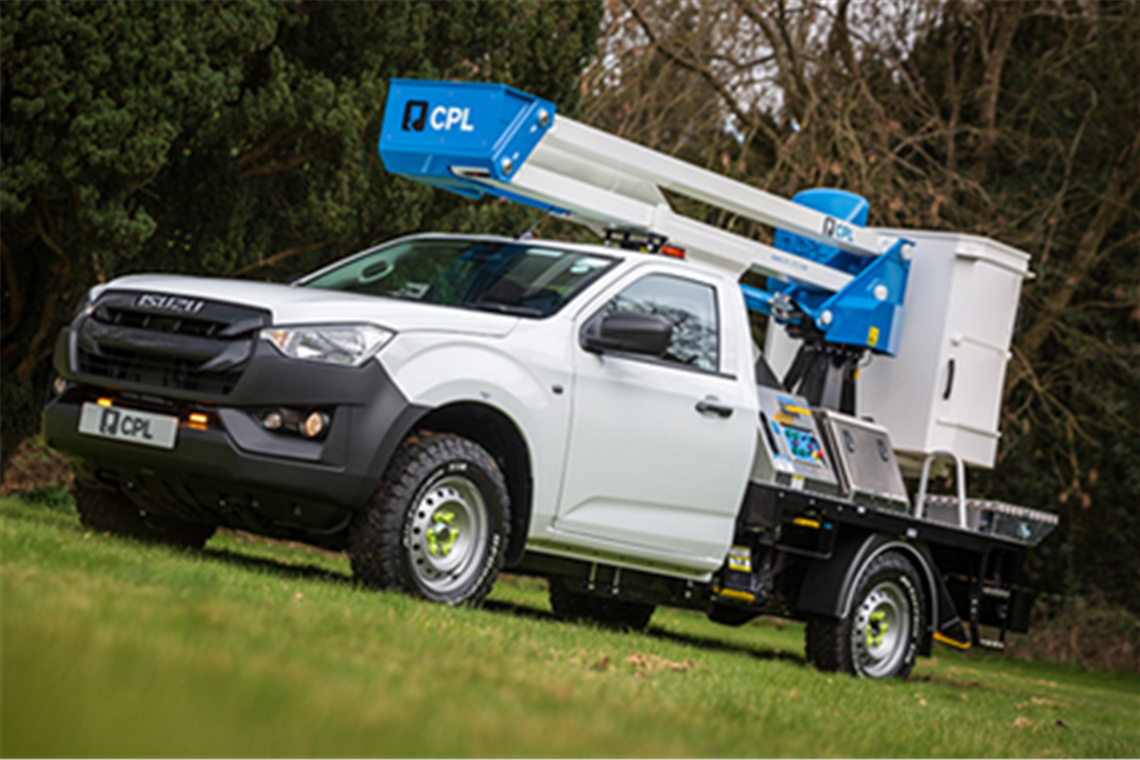