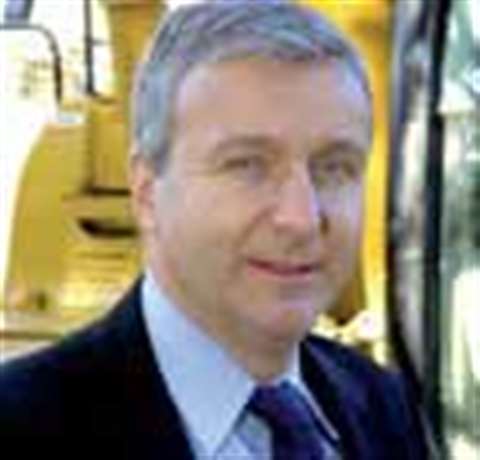 Göran Carlson, deputy CEO and a member of the Cramo Group executive committee, is leaving Cramo to take up another post. He will depart Cramo in Spring next year.

Mr Carlson joined Cramo as CEO in 2005 and was appointed deputy CEO when Cramo was subsequently acquired by Finnish rental group Rakentajain Konevuokramo in 2006.

“Göran’s contribution in the initial integration process as well as in Cramo’s development into Europe’s second largest rental company in the years thereafter cannot be overestimated”, said Vesa Koivula, CEO of Cramo. “We wish him the best of luck in his new career”.

No details were given about Mr Carlson’s new post.