DSM Demolition (21st) continued to reap the benefits of its management buyout, with an increase in turnover of close to 25%. 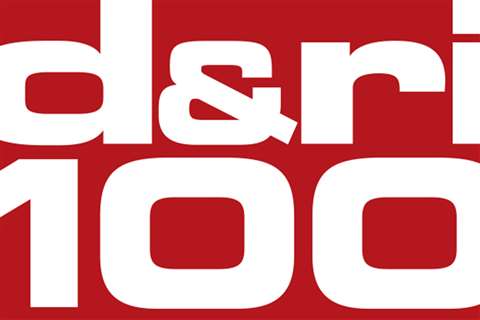 Scudder (25th) successfully completed projects across demolition, deconstruction and civils enabling including London-based contracts at the Lots Road power station, Royal Opera House and Selfridges as well as sites in Leicester and Birmingham in the English midlands.

Nabekai Corporation (26th) was the highest placed Japanese company in the d&ri100 and was one of several contractors in this part of the listing to improve on 2016 with some healthy percentage turnover increases. Others included the French firm ETS Genier Deforge (24th), Italy’s Despe (30th), Raz-Max from Russia (31st) and PP O’Connor of the United Kingdom (39th). Netherlands-based DDM (46th) broke into the top 50 based on an increase in turnover of more than 20%. Its success leaned heavily on demolition of chemical plants and oil refineries in both Europe and Asia, with the newly established DDM Dismantling business making its own contribution. Raz-Max carved out a similar niche in the far east region of its home country, as well as on a major environmental project in Moscow itself.

Also in this part of the listing were the consistent performers Priestly Demolition (27th) and Delsan-AIM (28th), the d&ri100’s highest placed Canadian contractors.

*Taken from the May-June 2018 issue of Demolition & Reycling International. To see the full D&Ri100 article, or to register to receive the magazine on a regular basis, please visit www.khl.com/subscriptions