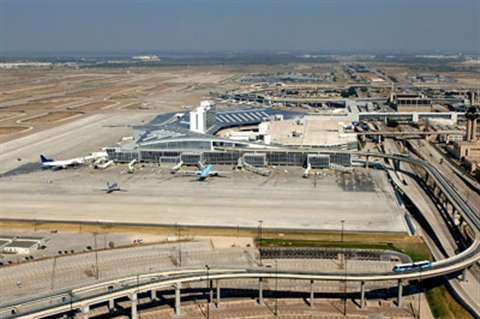 Dallas Fort Worth (DFW) international airport has announced an eight-year programme to renovate all four of its original terminals. The cost of the scheme has been put at anywhere between US$ 1.5 billion and US$ 20 billion.

Renovations will be made to Terminals A, B, C and E, which opened with the airport in 1974. The scheme is in the early stages, with consultant URS undertaking a US$ 20.8 million package of preliminary design work.

As well as ‘facelifts' of the Terminals' passenger areas, the work will include electrical, plumbing, heating, cooling, security, conveyance and telecommunications networks.

Outline plans are for construction to begin in early 2011. Terminal A is expected to be completed first, sometime in 2014, with the others following in phases up to the end of 2017. The construction phase will see a third of each terminal shut down at a time.

DFW CEO Jeff Fegan said, "While they have served us very well, our four original terminals are 35 years old now and their internal systems need replacement."

Funding will come from bond sales and other available capital.