Donations flood in for quake relief 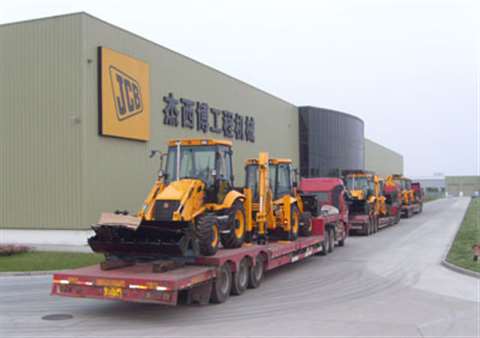