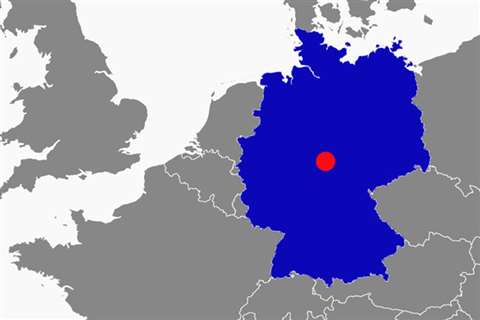 The BAB 44 will run from Kassel to Herleshausen, Germany

A €183 million contract for the third section of the BAB 44 highway between Kassel and Herleshausen in Germany has been awarded to Strabag subsidiary Ed Zublin.

The A44 highway is part of German Unity Transport Project No 15 and is intended to close the gap in the federal highway network between the BAB 7 highway near Kassel and the BAB 4 highway near Wommen.

The contract, awarded by state-owned DEGES (Deutsche Einheit Fernstraßen-planungs- und -bau), is for a stretch of approximately 6km.

The section starts east of the town Wehretal-Oetmannshausen and extends southwards to the Sontra-West junction.

The project’s centrepiece is the 1.7km long Boyneburg tunnel which consists of two two-lane tunnel tubes. These tubes are connected by five emergency cross passages, and each of them is provided with two emergency bays.

A 2.3km long section of the BAB 44 highway will be constructed north of the tunnel, a 2.1km long section south of it. These sections require a total of five underpasses and ramp structures, seven bearing walls, retaining structures and three bridges.

In addition to Züblin’s tunnelling subdivision, which will act as general contractor for the project, Strabag Large-Scale Projects South-East and Waterproofing, as well as Züblin Ground Engineering, will be involved in project.

Thomas Birtel, CEO of Strabag, said, “We are proud that our intragroup co-operation in this project will make another contribution to the long-awaited closing of the gap in the strategically important East-West connection.”

It is the third contract awarded to the Strabag group as part of the fitout of the BAB 44 highway between Kassel and Herleshausen. Since 2016, Züblin and Strabag have been working on a 700m long highway bridge at Wehretal, in the Hesse region.

Also, not far from there, Züblin is involved in the construction of the Trimberg tunnel which is part of the section between Waldkappel and Ringgau.