Leading United Kingdom-based demolition contractor the Erith Group has named the two people who will speak at this year’s World Demolition Summit (WDS), which takes place in Dublin, Ireland on November 7 and 8. 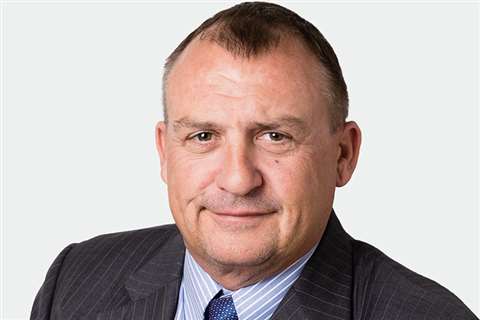 David Darsey, managing director of Erith Group’s demolition division, who will speak at the WDS

Vastly experienced industry figures David Darsey and Grant Styles - who have a combined total of almost 40 years with the company - will address delegates during the one-day conference at the event, which also includes a networking drinks reception and the World Demolition Awards dinner.

Erith won four awards at last year’s WDS in London, including the overall World Demolition Award for its Marble Arch Place project in the English capital, and the presentation will feature - though not be limited to - a discussion of how the job was executed.

David Darsey has been employed at the Erith Group for 28 years in a variety of roles including contracts/project manager.

Currently managing director of the demolition division, David has been instrumental in the division growing into one of the largest contractors in the United Kingdom due to a strong ethos of customer service promoted by David himself.

David is widely respected across the demolition and construction industries and is currently life vice president of the National Federation of Demolition Contractors. He was also recently appointed a fellow of the Institute of Demolition Engineers, which he currently serves as president. 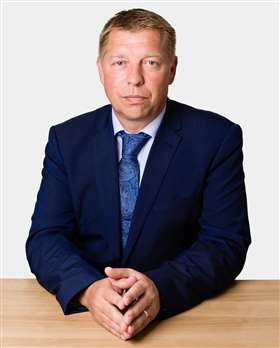 Grant Styles has been employed by the group for 10 years in a variety of roles including contracts/projects manager and is now one of the firm’s operations directors.

His responsibilities include managing large-scale contracts from tender stage through to practical completion; dealing with costs, timescale and programme; labour control; health and safety issues; environmental issues; quality control; quantifying and ordering; liaising with clients; local authorities; neighbouring occupiers and members of the public to ensure targets are met safely and considerately.

The World Demolition Summit is organised by Demolition & Recycling International magazine in co-operation with the European Demolition Association. The headline sponsor is Volvo Construction Equipment.

For more details or to book your place please visit www.demolitionsummit.com