ESTA on track with ECOL

European crane and transport association ESTA is on track to launch a trial run of its European Crane Operators’ Licence scheme on 19 March. The pilot scheme will run at Mammoet’s training centre near Rotterdam in the Netherlands.

Ton Klijn, ESTA director, confirmed the news after the organisation held the biggest meeting yet of training and examination organisations interested in being part of the ECOL set up. The meeting in Amsterdam on 10 January attracted almost 40 participants representing 25 organisations from ten countries. Detailed explanation was given of how the ECOL project would work, to answer any questions and to set out the fee levels both for training and examination companies involved and the students themselves.

Ton Klijn said, ”I was absolutely delighted with the response – not just the number of organisations that came along, but their positive and strong support.”

At the meeting also discussed were future options for retraining and skills updating of operators already holding the ECOL licence, possibly via an on-line e-learning system.

Work started on a European operator licence for mobile crane operators back in 2013 in an attempt to raise standards, improve safety and address the problem of skills shortages. Klijn commented, “We hope that training and other organisations across Europe will see working with ECOL as a great business opportunity - while at the same time helping make our industry safer, more professional and more efficient.

“We are making excellent progress, and we want to trial the system with selected groups to ensure that it is working effectively before it goes fully live.”

Assuming that the pilot work goes to plan, ESTA will then be in a position to request the European Qualifications Framework to have ECOL registered and recognised at EQF Level 2 throughout Europe.

At present each EU member state has its own rules for professional competence and the certification of crane operators. It is ESTA’s intention to enable every crane operator in Europe to demonstrate that he or she meets the minimum requirements of the industry in the region.

ECOL is receiving funding under Erasmus+, the new European funding programme for education, youth and sport (2014-2020). 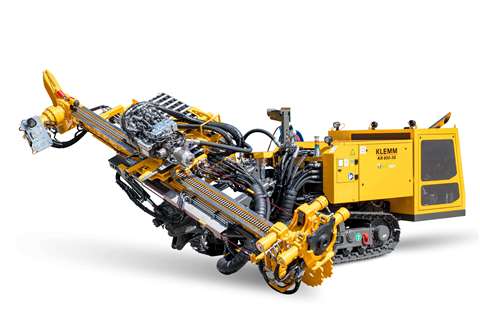 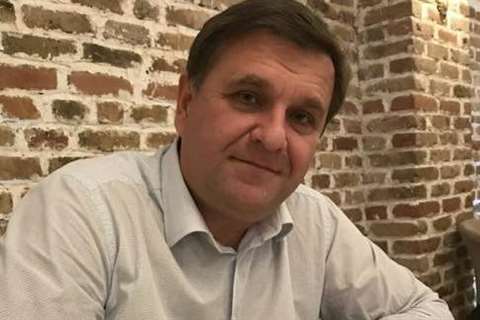 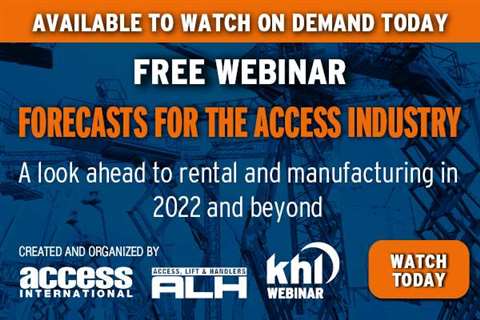