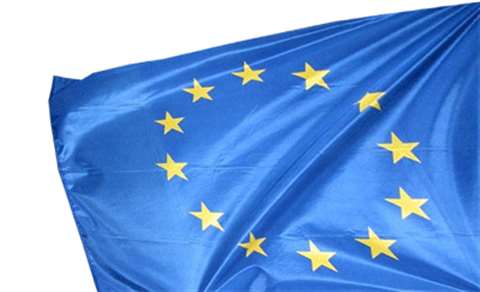 The European Construction Industry Federation (FIEC) has continued to resist the introduction of a European services e-card, requesting that the construction industry be left out of European legislators’ plans.

President of FIEC Jean-Louis Marchand said, “FIEC has fundamental criticisms about the legislative proposal for a European services e-card and doubts about its real added value, in terms of strengthening the Internal Market for construction companies.”

FIEC gave a number of reasons for its concern, including the potential risk that the e-card could become de facto obligatory, and the fear that the whole system might ultimately facilitate the establishment of letterbox companies, bogus self-employees and illegal practices.

The federation also suggested that the principle of tacit approval by the host Member State was likely to introduce, in practice, elements of the principle of country of origin, and the validity of the e-card for an indefinite period of time, without any guarantees that it will be updated when necessary, created the risk of unfair competition in the Internal Market.

Another issue raised was the worry that the complex procedures proposed to administer the e-card – which would be based on the Internal Market Information (IMI) system that FIEC said required an upgrade – seemed to be unrealistic. The differences in the administrative capacities of the various Member States was also said to be a potential problem.

With regard to the numerous delegated and implementing acts, FIEC said these were already creating uncertainty because the industry did not know what to expect from them. Furthermore, they were also said to grant a disproportionate level of power to the European Commission.

Marchand said, “While FIEC supports the principle of a well-functioning Internal Market, it seems that the European Commission’s proposal is based on a misunderstanding of the specific nature of the construction industry and its cross-border activity within the Internal Market.”