A Fluor-led joint venture has been awarded the Boston Green Line Light Rail Extension project in the US for an estimated US$2 billion. 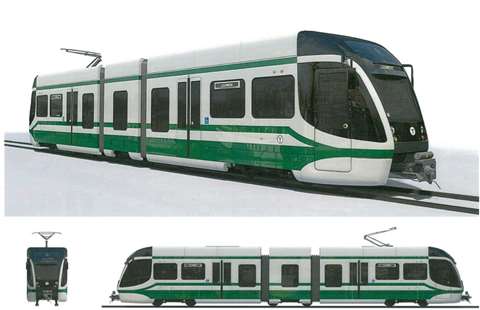 By providing a one-seat ride to downtown Boston, with shorter journey times, it is hoped that the new Boston Green Line Light Rail Extension project will reduce the number of cars of local roads

It will also require seven new stations and a vehicle storage and maintenance facility to be built.

It was said that the rail extension would offer a one-seat ride to downtown Boston, shorter journey times, and result in fewer cars on local roads, helping to combat greenhouse gas emissions.

The projected daily ridership at the seven stations is estimated to be 45,000 by 2030.

Construction work is slated to begin in 2018, with the line opening for service in 2021.