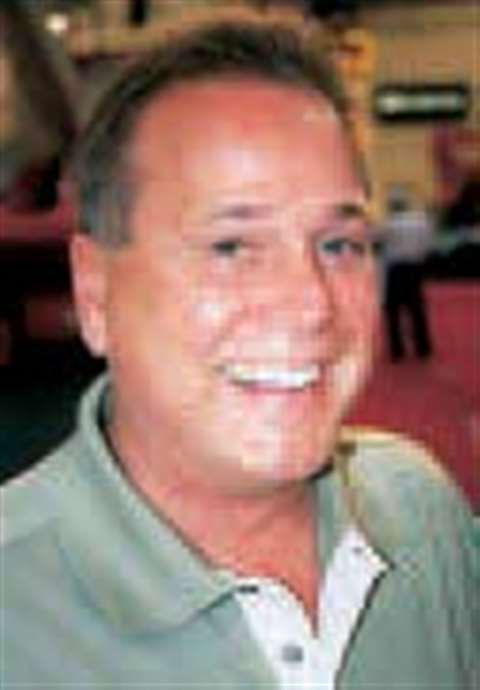 Mr Lynch, an ex-Omniquip and Time Manufacturing salesman who runs the 2 Export Ltd used equipment brokerage in California, told AI that the machines are being sold ‘rent-ready’, and that 1000 of the units have already been shipped to customers in Russia (around 200), Asia Pacific (600 units) and the rest to the Middle East. None of the machines are CE marked, so are unlikely to attract buyers in the European Union countries.

The lifts sold to Russia are being handled by a local broker who is selling them on to local contractors. Other countries where the platforms are going include Iraq, Korea and India.

Mr Lynch would not reveal the names of the previous rental company owners, but many of the large rental US firms like United Rentals and RSC are currently renewing their fleets. He says the typical value of the machnes is around $2500-3000 (⋹1900-2275), making the total batch worth over $10 million.