The Liebherr-France facility in Colmar has been operating since 1961.

Liebherr's French subsidiary in Colmar recently celebrated its 50th anniversary, having built hydraulic excavators on this site since 1961.

At two customer open days, some 1,500 business associates from more than 30 countries and four continents visited the Liebherr-France factory.

Guests also had an opportunity to tour the factory which opened nearby last year, where sister-company Liebherr-Mining Equipment Colmar develops and builds large hydraulic excavators for the mining industry.

As part of the 50th anniversary, a ceremony was held in the presence of the Mayor of Colmar, Gilbert Meyer, during which a new Liebherr roundabout was officially opened to traffic. Liebherr said this would improve the traffic flow in the area close to its factory on Avenue Joseph Rey.

Also, in a joint ceremony with the Colmar Chamber of Commerce, a recently installed Liebherr LHM 280 mobile harbour crane built by Liebherr-Werk Nenzing was officially handed over at the docks in Neuf-Brisach, some 16km from Colmar.

Colmar was chosen by Liebherr in 1961 because of the importance of the French market for hydraulic excavators and its favourable geographical situation. The Colmar factory became the Liebherr Group's eighth production facility, following the German sites of Kirchdorf (Iller), Biberach (Riss), Bad Schussenried, Ochsenhausen and Lindenberg, plus Killarney in Ireland, and Bischofshofen in Austria.

The factory was erected on a 30ha site in the Colmar industrial estate, and these premises have been modernised and enlarged in several stages.

Liebherr-France now has eight production shops for the various tasks associated with the construction of hydraulic excavators. It produces a range of crawler excavators, with machines from 20 to 100 tonnes service weight and grab capacities up to 6.5m3. The programme also includes a large number of machines for special tasks such as building demolition, material handling, pontoon installation and tunnelling.

About 30% of the hydraulic excavators built in Colmar are supplied to the French domestic market.

In Memoriam: Jake Liptak
Jake Liptak, one of the co-founders of ALL Erection and Crane Rental Corp., was a pioneer in the crane rental business. 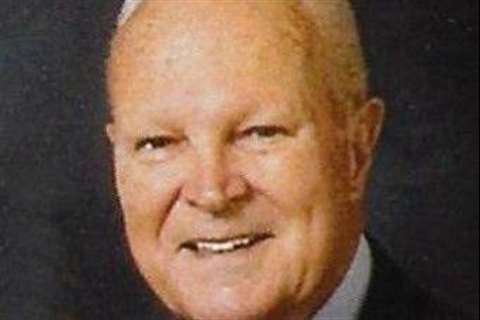 In Memoriam: Bragg McLeod, 1928-2021
Bragg McLeod was a former president of the Heavy Specialized Carriers Conference, (a precursor to the SC&RA) 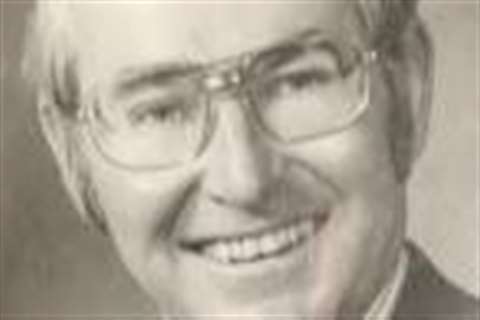