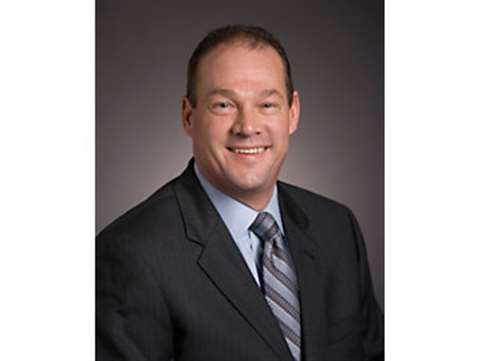 Caterpillar has announced that the vice president of its material handling & underground division, Doug Hoerr, will retire on 1 August, following three other vice presidents, who announced their retirements earlier this month.

Mr Hoerr joined Caterpillar in 1993 after working for the accounting firm of McGladrey. Since joining Caterpillar, he has held numerous positions of increasing responsibility in accounting, business analysis and business resources.

Mr Hoerr will join Paolo Fellin, Greg Folley and George Taylor, who all announced their retirements – effective 1 August – on 16 June.

Jim Umpleby, Caterpillar CEO, said, “For more than 20 years of his career with Caterpillar, Doug worked in a wide range of accounting and finance roles with increasing levels of responsibility and global scope.

“In 2012, Doug was named group CFO for Customer & Dealer Support, a position he held until being named a Caterpillar vice president in 2015.”

The company has also announced changes in responsibilities for current Caterpillar vice presidents Tom Bluth, Jean Savage and Karl Weiss. These changes will be effective 1 August, 2017.

Finally, Mr Weiss – who was named a Caterpillar vice president for the earthmoving division in 2013 – will become the vice president of MH&U, replacing Mr Hoerr.

Elsewhere, Caterpillar has named Frederic Istas as its new vice president of the earthmoving division.