GAP Hire Solutions has increased its fleet of Kubota Stage V compliant excavators as part of its Green Action Plan. 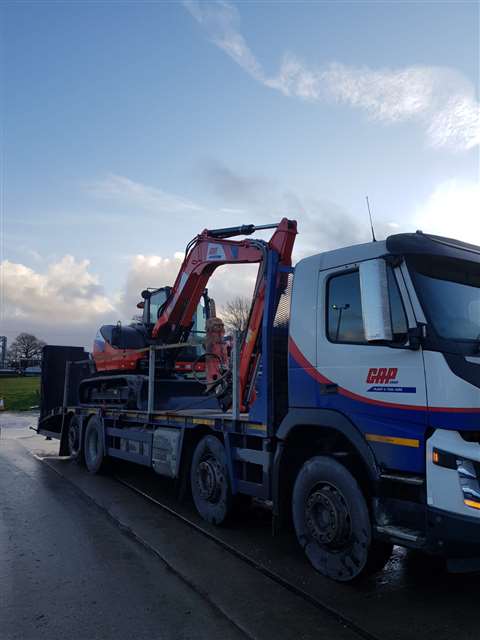 The UK-based rental company, which has more than 140 locations across the country, said it was “commited” to reaching its environmental targets and that the investment was intended to help customers follow Europe’s Stage V engine emissions regulations, which came into force in 2019.

GAP purchased 15 Kubota KX080-4 mini excavators. The 8-tonne model includes a two-pump load sensing system that is said to make its operation with attachments ’smoother’ and an automatic idling system, which lowers the engine’s rpm (revolutions per minute) output when the controls are left in the neutral position for more than four seconds.

Described as ‘a powerful yet clean excavator’, the model also features Kubota’s Eco-e PLUS mode for improved fuel efficiency.

GAP said that the machines were an initial purchase, which suggests that a further investment could be made in the near future.

This latest news comes just weeks after the company announced the opening of a new UK super depot, which in turn followed a £2 million (€2.2 million) fleet investment for its Tanker Services division.