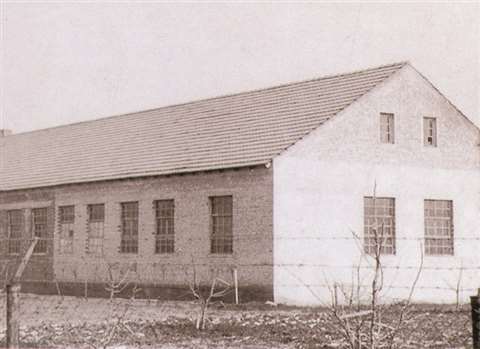 Geda was founded in Asbach-Bäumenheim in Bavaria, Germany, in 1929

His son Georg Rudolf Dechentreiter took over Geda in 1963. He then concentrated his efforts on the production and sales of construction winches and the foundations for the future construction hoist product range were laid. 85 years later, the small company has grown into the international company of today. Geda’s product line now ranges from compact 60 kg wire rope hoists for workmen through personnel and material hoists with load capacities up to 3.2 tonnes and lifting heights up to 400 m.

In this anniversary year, Geda now has 445 employees located across its many depots. The company’s head office remains in Asbach-Bäumenheim, but Geda now has subsidiaries in Germany in Gera (Thuringia) and Bergkamen (North Rhine-Westphalia). The building maintenance unit product range has been developed and produced independently at the Gera site since 2002. With its additional sites in the USA (Houston), Russia (Moscow) and Turnkey (Istanbul), Geda has been able to further consolidate its market position as an internationally operating company.

“Procurement, production and sales are possible in virtually every country in the world. However, as a medium-sized Bavarian company, we shall continue to be loyal to Germany as a production location,” said Geda managing director Johann Sailer.