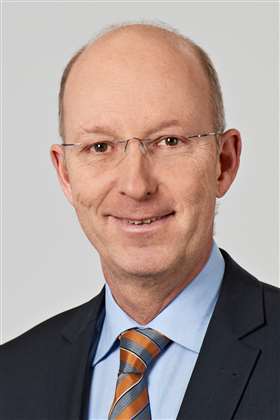 The Mechanical Engineering Industry Association (VDMA) in Germany has said that the 2019 financial year saw a real decline in orders for the industry.

The VDMA, which has 3,300 members across Europe, reported that companies in Germany saw both domestic and foreign orders fall by a total of 9%, compared with the previous year.

Olaf Wortmann, an economic expert at the VDMA, said, “In summary, 2019 was an economically gloomy year for the mechanical and plant engineering industry in Germany.

“In particular, international trade disputes, increasing protectionism and the brexit adventure as well as the far-reaching structural change in the automotive industry have led to uncertainty and a reluctance to invest.

“This has left a clear mark on the order books.”

According to the association, in the three months from October to December 2019 domestic orders fell 11% when compared with the same period in 2018.

With orders from the Euro zone also down 11% and those from non-euro countries down 10% for the same period, the organisation said this resulted in an 11% drop in real terms for the year.