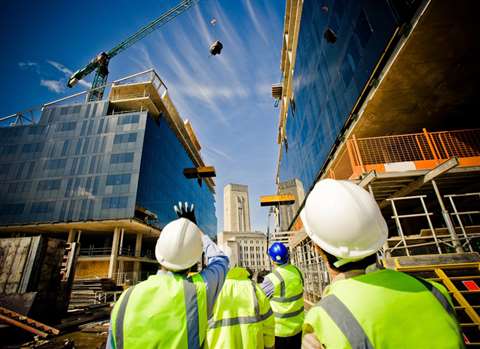 The global construction market is set for continued growth, according to new studies from Timetric

The pace of growth in the global construction industry increased to an average rate of 3.1% a year in 2014, with forecasts for further growth of 3.8% this year, according to a new study.

Danny Richards, lead economist at CIC, said, “This expansion provides huge opportunities to those investing and operating in the industry as well as those supplying goods and services to it.

“However, the expansion is neither uniform across the world nor within regions, and risks and challenges abound.”

Among the study’s key findings was a trend for a continued faster construction sector growth within emerging markets, compared with more developed economies.

CIC’s Global 50 found that in 2012, emerging markets accounted for more than half of the world’s construction output for the first time ever. By 2020, they were forecast to have a 56% share.

Between 2016 and 2020, the construction industries in advanced economies combined were forecast to expand 2.2% a year on average, while emerging markets were forecast to record a 5.3% annual expansion.

Construction industries in the Middle East and Africa region were forecast to be the fastest growing between 2016 and 2020, overtaking the Asia-Pacific region.

It added that Asia-Pacific’s share of the global construction industry would continue to rise, reaching close to 49% in 2020, up from 40% in 2010.