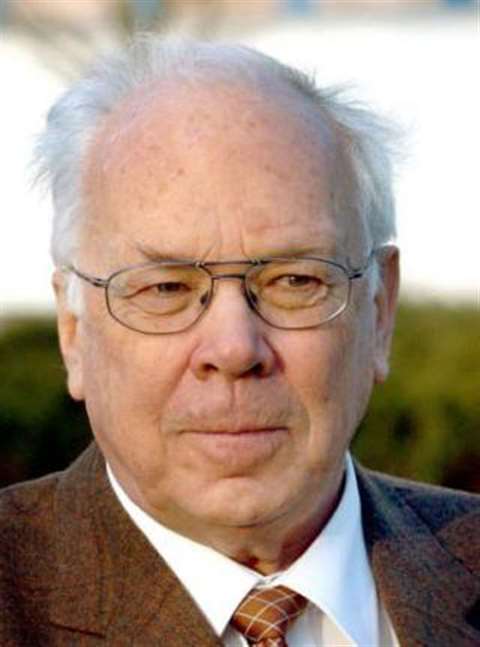 Shares in Heidelberg Cement suffered a sudden -12% fall on Tuesday following the apparent suicide on Monday of Dr Adolf Merckle, its controlling shareholder and member of the Supervisory Board. Shares rallied later in the day to finish at € 30,90, down just over -7% from their opening price.

A statement from the company said, "It is with great shock that we have learned about the death of Dr Adolf Merckle. As a shareholder and member of the Supervisory Board he had very close ties with our company for many decades. Dr Merckle actively accompanied and marked the dynamic development of Heidelberg Cement from a medium sized southern German cement company to one on of the world's largest building materials producers.

"We owe him a lot of respect and thanks. Our deepest sympathies go to his family."

Reports from Dr Merckle's hometown of Ulm in southern Germany say he threw himself under a train after leaving work on Monday night. He reportedly left a suicide note to his family.

Dr Merckle's suicide is thought to be linked to huge losses accumulated by his investment company, VEM Vermögensverwaltung speculating that Volkswagen's share price would fall last year. This was before an announcement by Porsche that it had built up enough options in the company to gain control. This caused VW's share price to spike, leaving short sellers exposed to huge losses.

At the time of his suicide, Dr Merckle was reported to be negotiating with banks to refinance debts. This had led to speculation that the he would have to sell a stake in Heidleberg Cement. Dr Merckle controlled almost 80% of the shares in the company through VEM (25,46%) and another company, Spohn Cement (53,6%).