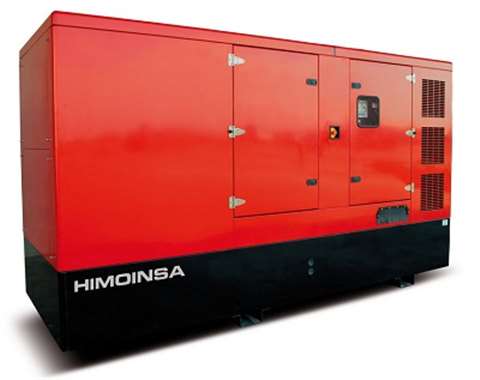 Himoinsa has made two significant appointments in the Middle East and Africa as it looks to extend its business reach in the region.

The manufacturer appointed Ramy Mohy el Dine as business development director in Eastern Africa. It said he brought to the role experience in international business and project management and an in-depth knowledge of the African market. He is charged with expanding the company’s distribution network in the region.

Meanwhile, Rajeev Lalitha Rajan has joined Himoinsa as product support engineer at Himoinsa Middle East. It said Mr Rajan has worked for a number of major energy generation companies and has a strong track record in delivering technical solutions in the diesel generator sector.