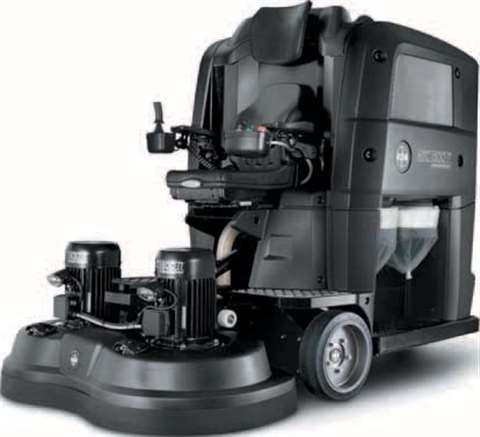 Polaris has acquired HTC from Håkan and Gunn Thysell, founders of the business in 1987, who had a 60% stake. It has also acquired the 40% of shares held by private equity company 3i and former HTC managers.

Headquartered in Söderköping, Sweden, HTC has 165 employees and subsidiaries in the US, Germany, the UK and France. It reported sales of SEK 370 million (€43 million) last year with EBITDA profits of SEK 58.5 million (€6.8 million).

The new owner said it would support HTC in an “ambitious growth strategy, based on organic and acquisitive expansion. The company will seek to consolidate its position in key geographies such as Europe and the US, as well as to extend its offering into emerging markets such as China and Brazil.”

Lars Landin, CEO of HTC, said; “Having Polaris as a new owner will give us wider access to the skills and capital resources required for the company to reap the benefits from the next stage of development which includes increased penetration and several near term growth avenues.”

Peter Ankerst, partner at Polaris, said; “There are now exciting opportunities to transform HTC into a truly global leader in its field, and we look forward to helping the company deliver on these growth plans.”

Based in Copenhagen, Denmark, Polaris has €635 million under management in two funds. It has invested in 28 companies and exited 14.