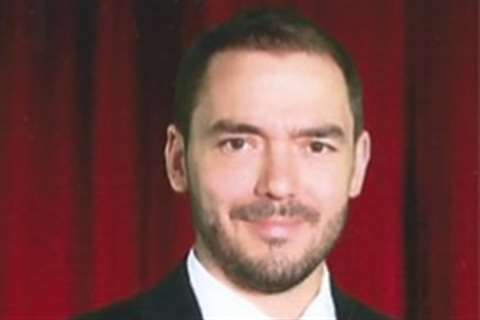 Simon, who has taken part in the removal of more than 200 civil infrastructures and has 20 years’ experience in the demolition industry. He joined Delsan-AIM in 2015.

As part of Delsan-AIM’s team, he is responsible for the civil works services and oversees business development, estimation, project management and client relationships in eastern Canada.

At the WDS, which takes place in Boston, USA on October 23-24, he will speak on the complex and challenging Turcot Interchange Dismantling Project in Montreal performed in conjunction with general contractor Kiewit Canada.

The Turcot Interchange is made up of three levels of overpasses linking major highways and the demolition involved 15 structures including 6 km (3.7 miles) of overpasses and a railway tunnel, with an estimated 360,000 t of concrete debris crushed and reused on site.

As well as the conference, the summit also includes a networking drinks reception on the evening of October 23 and concludes with the prestigious World Demolition Awards dinner on October 24.

More details are available at www.demolitionsummit.com and you can enter for the awards until 30 June by downloading an online form or requesting one from steve.ducker@khl.com