Income up for Orascom 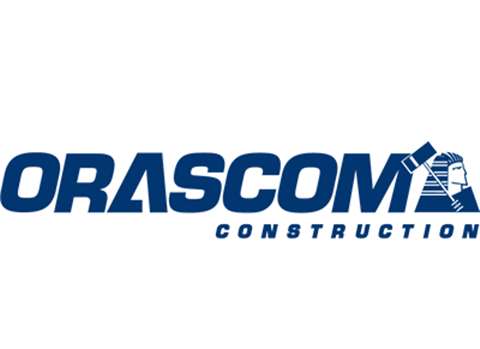 Orascom has released its financial results for the first quarter of 2017, reporting a 21.7% year-on-year rise in net income to shareholders to US$28 million.

The construction company, headquartered in Dubai, United Arab Emirates, also announced that its earnings before interest, taxes, depreciation and amortization (EBITDA) during the period had risen by 17% year-on-year to US$57.1 million

Orascom’s net cash position was maintained at US$186.8 million.

The group’s order backlog was said to support its revenue and profitability targets, standing at US$5.1 billion by the end of the first quarter. This was added to by a healthy contribution from Besix – the Belgian construction firm of which Orascom owns a 50% share – which recorded €848 million (US$954.19 million) of new awards in the first quarter of 2017, bringing its backlog total up to €3.3 billion (US$3.71 billion). This figure was up 11% on the fourth quarter of 2016 and pulled Orascom’s total backlog up to $6.8 billion.

Orders from the company’s core markets in the Middle East and North Africa (MENA) and the US added US$387.4 million to the backlog. Among them was a water desalination plant in Egypt – a sector that Orascom believes will experience increased demand in the future.

In the US, the company is focused on improving its cost structure and market positioning to enhance profitability.

According to the results, infrastructure and industrial work continued to account for the majority of the consolidated backlog, representing 84% of the total.