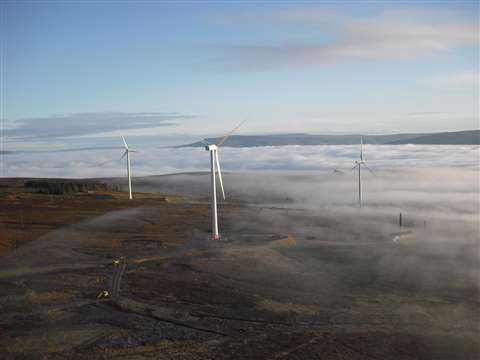 Irish semi-state company Bord na Móna has announced plans to raise €1.6 billion to fund a number of climate action projects, which it aims to have in operation by 2030.

The company currently has six such projects at the planning and construction stage, but chief executive Tom Donnellan said at least the same number again would be completed within the next ten years.

Bord na Móna is responsible for generating approximately 10% of Ireland’s renewable electricity, but has set a target of powering a third of Ireland’s homes by the end of the decade.

The company holds 81,000 hectares of land around the country and aims to use it to develop primarily wind and solar projects. To that end, it has enlisted the services of Goodbody Corporate Finance, which will manage the fundraising.

Donnellan said, “Bord na Móna’s purpose is to help Ireland become carbon neutral by 2050 and we are committed to delivering this major pipeline of critical climate action projects.

“We have already discerned a strong appetite from investors for the major renewable projects that we are developing and are delighted that Goodbody is on board to help manage the funding.”