Italy-based Isoli has signed a five-year distributorship deal in the Philippines with JVF Commercial, which also represents a range of other major brands, including Kobelco, Tadano, New Holland, Astra, Isuzu and others based in the country. 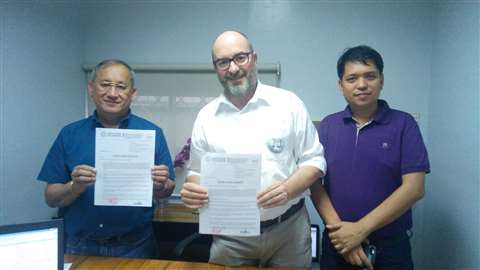 JVF has already ordered five units from Isoli, including four truck mounted platforms and a breakdown truck, which it will use to market the brand in the country.

Isoli said the Philippines is one of the most important markets in Southeast Asia, with huge economic growth. The plan is to achieve a 10% market share of truck mount sales in the next two years to customers in the electricity and sectors, airports and truck dealers.

Over the previous two years Isoli says it has already sold more than 150 units in Asia, having never marketed its products in the continent before. Isoli added that it had achieved this through its strong brand and its existing presence with military vehicles in the region. 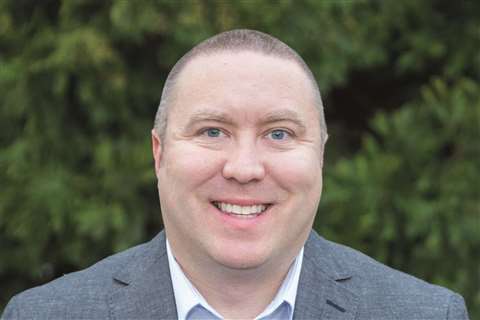