Italian machines on the rise 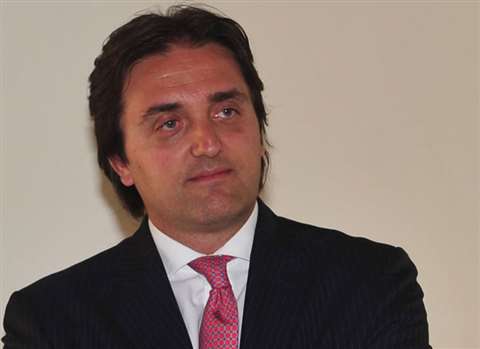 In the first six months of 2015, sales of construction equipment in the Italian market totalled 4,030 machines, said Unacea.

Exports of construction machinery grew by 6% in value terms during the first four months of the year.

Unacea said that figures from the Italian Institute of Statistics (ISTAT) showed that exports of tower cranes were up by 30%, road machines 20%, earthmoving machines 7% and drilling equipment 5%.

Exports of crushing and screening equipment grew just 1% while the negative trend for concrete equipment persisted – a fall of 4%.

Imports grew as well, with ISTAT reporting an increase of 36%. Unacea said the trade balance, even if stable year-on-year, maintained a surplus of more than €600 million.

Paolo Venturi, president of Unacea, said, “This is an important half-year result. It is a sign of recovery of the internal market, even within the complexity of the situation.”

He said that the general economic trends were still uncertain, and while there were reasonable expectations of improvement, these first signs of recovery needed to be nurtured.

He added that Unacea continued to underline the need for a national plan to combat the problems of instability and deterioration of soil that has led to landslides and flooding in the country. In recent years, there have been incidents, some with tragic results, in almost all Italian regions, and Unacea said this could be fixed with public investment.

Venturi called for the use of the funds of the European Investment Bank (EIB), “as we have done for the agreement protocol on the scholastic buildings that goes in the direction of a rational utilisation of the European instruments of investment”.