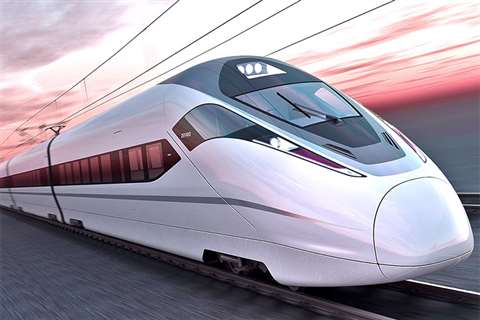 Following the raid of three of Japan’s largest construction companies as part of a probe into possible bid-rigging on the US$80 billion magnetic levitation railway, the president of Central Japan Railway Company, Koei Tsuge, has reiterated his desire to open the line on schedule in 2027.

Koei Tsuge said: “We’ll keep placing top priority on carrying out construction work for the maglev line to put it into service in 2027.”

The maglev train is expected to travel between Nagoya Station in Aichi Prefecture and Shinagawa Station in Tokyo in only 40 minutes. The line is slated to be extended to Osaka after the completion of the Shinagawa-Nagoya section.

As part of Japan’s economic stimulus, the government is providing YEN 3 trillion ($US 26.6 billion) in soft loans to support the project.