The Philippines and Japan have signed a new loan deal that will see the expansion of a road in the Bulacan province in the Philippines. The load deal is for 9.3 billion Japanese YEN (US$88 million) for the construction of the third phase of the Arterial Road Bypass Project. 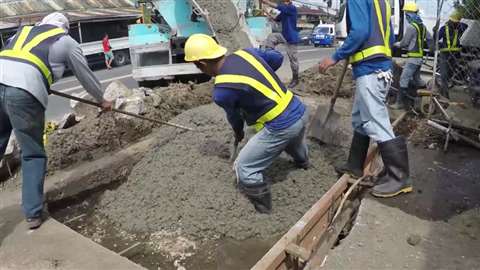 The Philippine’s Department of Finance (DOF) also noted that the Philippines will provide counterpart funding of PHP 1 billion (US$15 million) for the project, which has a total cost of 10.8 billion YEN (US$104 million).

The Arterial Road Bypass is a 24 km arterial road that will link the North Luzon Expressway in Balagtas, Bulacan with the Philippine-Japan Friendship Highway, in San Rafael, Bulacan.