Jarque steps down at FCC 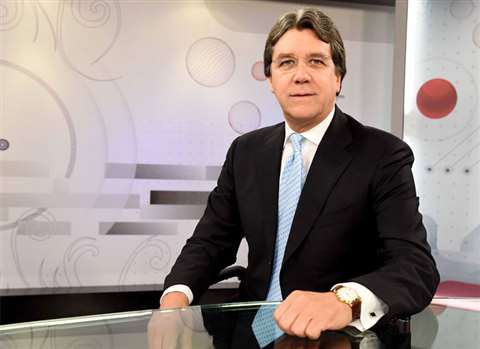 Carlos Jarque has stepped down as CEO of Spanish-based FCC Group, saying he had achieved his goals and that, for personal reasons, he wished to return to Mexico to be closer to his family.

Pablo Colio, who has been with the group for 23 years, has been named as his replacement.

Jarque said, “Notwithstanding the challenges that remain, under the leadership of Carlos Slim and with the support of the company’s board, executives and staff, FCC is now experiencing a new and positive cycle, as reported to the last shareholders’ meeting on 28 June, 2017, which offers me the opportunity to return to Mexico and rejoin America Móvil.”

Mexican billionaire Slim, said to be one of the richest people in the world, took control of FCC in 2014.

Jarque will remain as a member of the FCC board of directors. 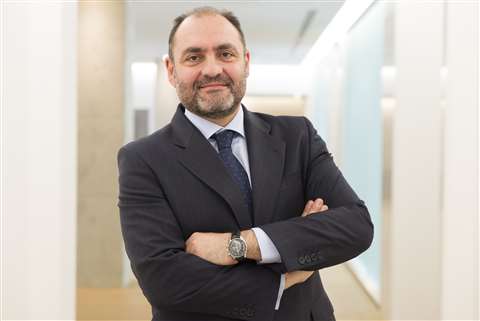 From 2012 to 2016, he was general manager of FCC Industrial. He was formerly head of the building department in Iberia Servicios y Obras.

Colio will combine the new position of CEO with his previous role as general manager of FCC Construccion.

Within FCC Group, Colio also served as the general manager of FCC Industrial. He was responsible for its international expansion and the unification of all industrial companies of FCC Group under the brand FCC Industrial.