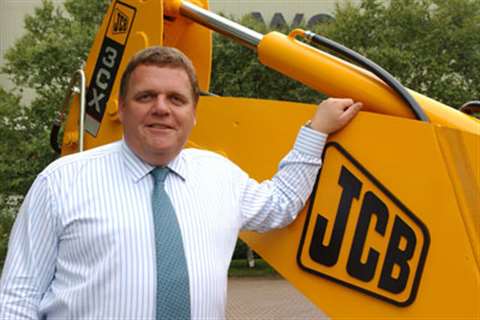 Members of the GMB union (the UK's general workers union) at JCB’s UK production sites have voted in favour of a 34 hour working week for a minimum of six months starting in November. The move will save 500 manufacturing jobs that where under threat.

The ballot among JCB production staff saw more than 66% vote in favour of reduced hours for all, rather than 500 enforced redundancies.

“This ballot result shows the tremendous unity amongst the JCB workforce and a great team spirit, which I applaud,” said CEO Matthew Taylor. “The people at JCB have looked after the needs of one another rather than the needs of the individual and that is to be commended.”

The GMB ballot was brought about following the revelation last week that JCB needed to reduce output at its UK factories by -19% following a downturn in orders as a result of the current global financial crisis.

“From a JCB perspective, the outcome of the vote is very positive because it means we retain the skills of the wider workforce who have contributed to the success this company has enjoyed over many years,” said Mr Taylor. “It means we retain the fundamental strength of our workforce and this is very welcome news as it puts us in a very strong position to take advantage quickly of the upturn in the market when it comes.”