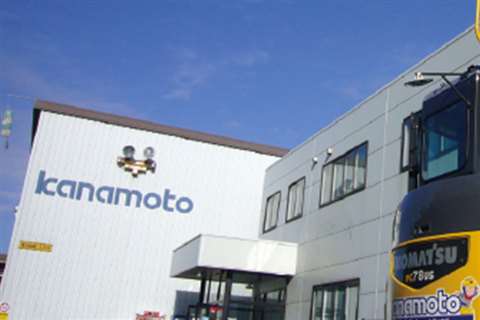 The company’s operating profit for the year was JPY16,665 million (€124.7 million), which represents an increase of 10.1% compared to the same period a year ago.

The company’s president and CEO, Tetsuo Kanamoto, spoke at the recent International Rental Conference, held in Shanghai, China, and said that markets outside of Japan would be the key to the company’s future growth. “In future we will enter more Asian countries…The overseas market is our future market - the future growth engine for our company,” he said, in front of a 450-strong crowd.

Kanamoto is one of the top four rental companies in Japan and already operates in seven other Asian markets, including China. In September this year it established Kanamoto (China) Investments Co, located in Shanghai, and also has a joint venture business in the country.