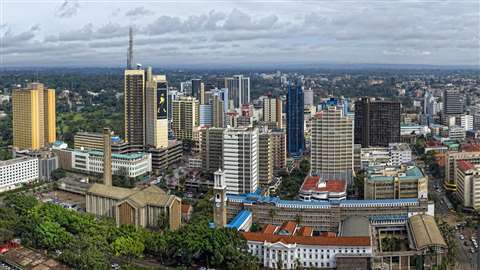 Nairobi, the capital of Kenya - the country is said to lose almost half of its annual budget due to corruption

Kenya’s finance minister, Henry Rotich, has pleaded not guilty in court to charges of corruption related to two construction projects.

The allegations against Rotich relate to the payment and procurement process for the Arror and Kimwarer hydroelectric dams.

The two dams were budgeted by Italian-based construction firm CMC di Ravenna to cost US$465 but it is alleged that the Kenyan treasury negotiated a commercial facility to fund the project which increased the amount to US$610 million.

Rotich is being charged alongside numerous other officials, as well as Paolo Porcelli, the director of CMC di Ravenna.

It has been estimated that Kenya loses around half of its annual budget, around US$5 billion, due to corruption. Kenyan president, Jomo Kenyatta, has promised to fight corruption in the country.

“Corruption is a cancer that is eating away the Kenyan soul and we all agree that for us to succeed as a nation we must unite in fighting it. That’s why the president is leading the corruption war from the front,” Kenyatta’s spokeswoman tweeted before Rotich’s court appearance. 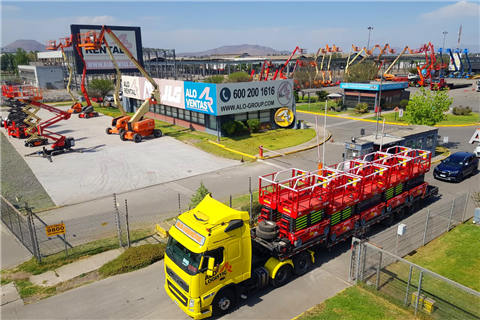 How one company pioneered the access market in Chile
Sandra Franco, the founder of Alo Group, on the access sector in Chile and the region.
Loading...
Previous Next ×