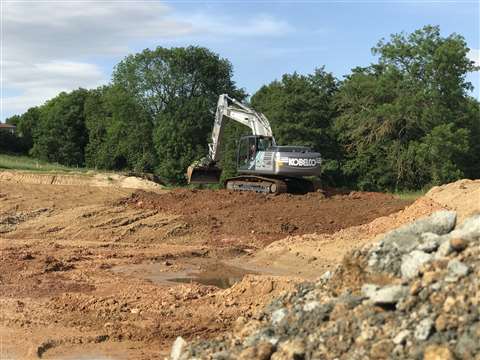 Kobelco Construction Machinery (KCM) and Kobelco Cranes are set to merge in Europe as part of a global reorganisation that followed the consolidation of KCM with Kobelco Cranes Co in 2016.

As part of this, KCM will implement a reorganisation of the business structure in Europe with the aim of improving efficiency, strengthening product development capabilities and using management resources effectively.

Following the reorganisation, a new company in The Netherlands will serve as the European regional headquarters, overseeing the sales and service of both hydraulic excavators and cranes in Europe.

It will handle sales and service operations of hydraulic excavators and cranes in Europe, Russia (CIS), North Africa (French-speaking regions) and Israel.

Following the reorganisation, Kobelco Cranes Europe will be renamed Kobelco Construction Machinery Europe (UK) and its office in the UK will remain in East Grinstead, West Sussex, and the UK crane business will be unaffected.