Komatsu said it had no immediate plan to withdraw completely from its Russian operations.

The company halted shipments to Russia and also local manufacturing following the Ukraine invation, but still offers maintenance services for its machines in the country, reported Reuters. 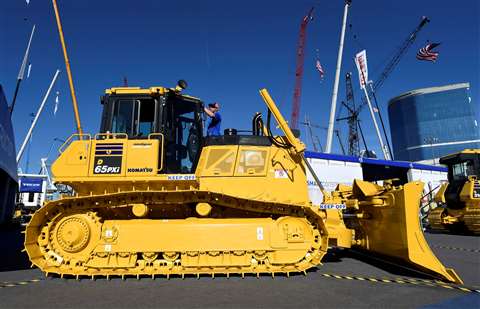 A Komatsu bulldozer at the ConExpo-Con/Agg show in the USA. (Photo: Reuters)

“At the moment, like we said in April, we are not considering withdrawal. But various developments could take place as we go forward,” said Komatsu Chief Executive Hiroyuki Ogawa in an online interview with reporters.

“There may come a time when we will need to decide whether or not to withdraw [from Russia]. But that’s not something we are considering at the moment.”

Komatsu has a manufacturing plant in Yaroslavl, Russia.

Russia and other countries in the Commonwealth of Independent States (CIS) accounted for 7% of Komatsu’s heavy machinery sales in the year to end-March 2022.

Komatsu in October posted a 75% jump in net profit for the first half of the current business year thanks to strong heavy machinery demand and a softer yen, and raised its full-year net profit forecast by 32% to a record 298 billion yen ($2.21 billion).

Ogawa warned, however, that global demand will likely slow in the next business year due to higher interest rates, inflation and slower economic growth.

“I don’t necessarily think demand in the next business year will be good when compared with this year’s,” Ogawa said. 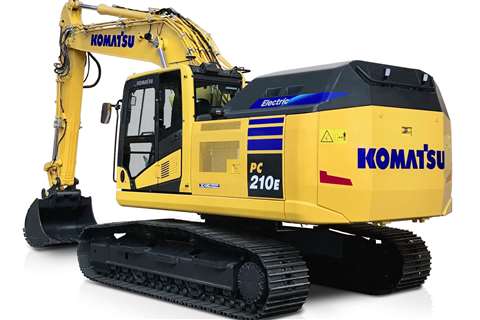 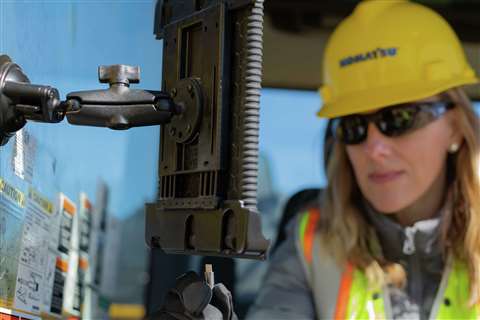