Konecranes to continue with Terex merger 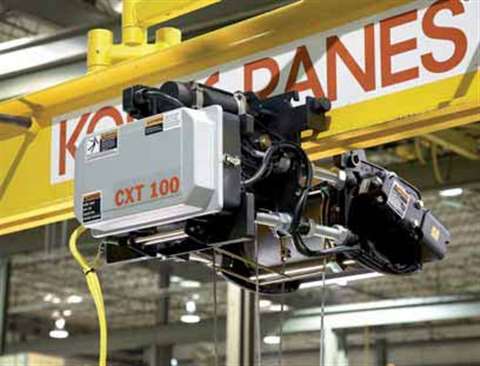 Finnish crane maker Konecranes has issued a statement on its proposed merger with Terex following announcement of Zoomlion’s unsolicited takeover bid for the US crane and construction equipment manufacturer.

Terex Corporation notified the Board of Directors of Konecranes of the non-binding conditional proposal by Zoomlion Heavy Industry Science and Technology Co. to acquire Terex. The Konecranes board of directors has confirmed that Konecranes will continue to pursue the merger of equals with Terex as planned.

The business combination agreement (BCA) and plan of merger was announced in August 2015 and Konecranes has now made this BCA available for public review on its web site. The announcement relates to the proposed merger of Terex and Konecranes through which all of Terex’ common stock will be exchanged for Konecranes’ ordinary shares (or American depositary shares, if required).

“Konecranes continues to believe that the merger‎ represents a highly compelling opportunity for both companies and their shareholders, and stands behind and remains committed to the merger,” it said in a company statement.