LafargeHolcim on target despite Q1 fall 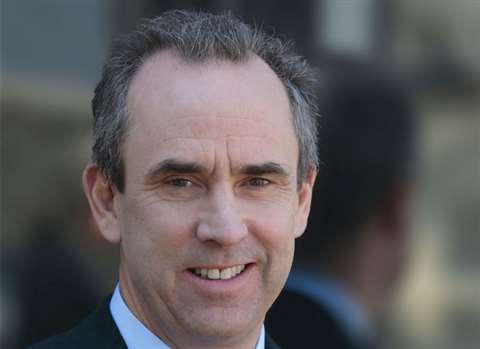 The company said its first quarter results were affected by challenging conditions in a limited number of markets.

LafargeHolcim’s earnings before interest, taxes, depreciation and amortization (EBITDA) was CHF774 million (€700.42 million), which represents a decrease of 15.6% from the first quarter of 2015.

Eric Olsen, CEO, said, “In the first quarter, which is typically our smallest quarter, we saw solid demand for our products and a strengthening pricing environment with sequential quarter-on-quarter improvement of cement average selling prices.

“We know that we have more to do to increase momentum in 2016 and we are fully committed to delivering synergies, strengthening pricing, and maximising cash flow generation.”

He added that the company was well advanced with its divestment programme and that the proceeds would reduce its net debt this year.

The company said 2016 would be a year of progress towards its 2018 targets. Demand in its markets is expected to grow between 2 and 4%, taking in to account what the company said would be “challenging headwinds in selected emerging markets that will continue”.

Meanwhile, the company announced it was on track with its divestment plans, and was in advanced discussions on a range of potential transactions, which are well in excess of its 2016 target.

On completion of the Lafarge and Holcim merger last July, the newly-formed company agreed to divest sections of its business to avoid an overriding market share.