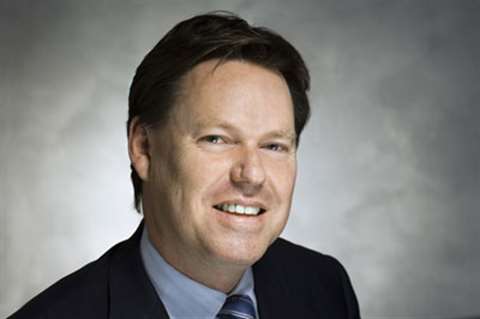 According to Lend Lease, Mr McCann's appointment follows a global search that began in August. Chairman David Crawford said, "Steve has already made a significant contribution to Lend Lease. His financial and earlier legal experience together with his in-depth knowledge of the Lend Lease Group, make him well prepared for the CEO role. The search process confirmed that he is the best person to lead the company through the turbulent market conditions at present and on to its next phase of growth."

Mr McCann has worked in the property sector for 15 years, initially as an investment banker. He joined Lend Lease in September 2005 to head-up the company's Investment Management business and was appointed finance director in March 2007.