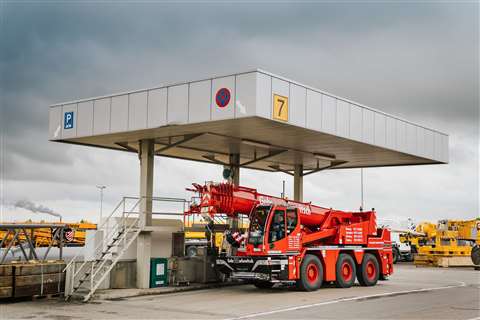 Filling a new wheeled mobile crane with HVO fuel at the Liebherr factory in Ehingen, Germany

Liebherr-Werk Ehingen is switching over to power its mobile and crawler cranes exclusively using HVO fuel, a synthetic alternative to diesel manufactured mainly from vegetable and animal oil and fat waste from the food industry.

HVO – hydrotreated vegetable oil – is a biofuel made by the hydrocracking or hydrogenation of vegetable oil. The major benefit of HVO is that using it instead of fossil diesel is essentially CO2-neutral.

All Liebherr engines up to the 560 KW power class have been approved for operation with HVO.

Liebherr said an important focus following thee announcement was to work with its HVO suppliers and manufacturers to ensure no foodstuffs or palm oil would be used in the fuel’s production, something that has concerned environmental groups.

The company said it had been working for several months on preparing its entire range of mobile and crawler cranes for use with HVO, testing the engines and carrying out trials with customers and in the company’s own test department. 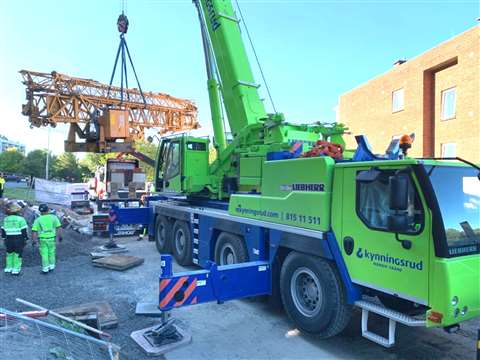 Dr Ulrich Hamme, managing director design and development at Liebherr in Ehingen said, “If we consider the entire life-cycle of a crane from cradle to grave, including its production, CO2 emissions from a five-axle crane using HVO fall by 74 percent compared to a crane powered by diesel.”

Liebherr said HVO is also an alternative fuel for existing fleet, enabling older machines with internal combustion engines to be operated in essentially climate-neutral form. It added that as HVO can be added to fossil diesel fuel in any ratio and used with conventional internal combustion engines, most of these machines in existing fleets all over the world can in fact be powered effectively with HVO right away.

The biggest challenge is likely to be the availability of alternative fuels. Dr Hamme said: “To make HVO or other synthetic fuels attractive for crane operators, they must be available nationwide and in plentiful quantities at filling stations, as is the case today with diesel. That will not be possible from one day to the next. But Liebherr is making a start, and we are hopeful that it will have a signal effect.” 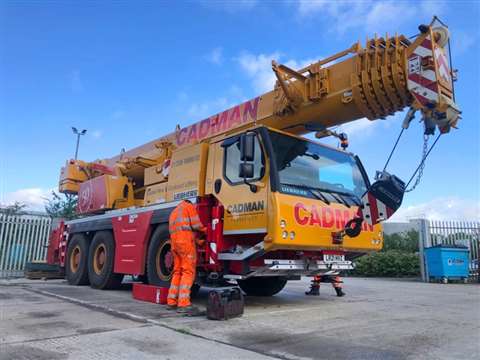 An early adopter of HVO, Cadman Cranes in the UK has taken delivery of its fourth unit of Liebherr’s 60 tonne capacity LTM 1060-3.1 wheeled mobile crane. In addition to its ability to run on HVO fuel it has ECOmode and ECOdrive functions which can cut fuel consumption by up to 10 per cent
Type Continents EU Europe Germany Business & Finance Cranes Industry News Crane & Specialized Transport Emissions Engines
Related Articles 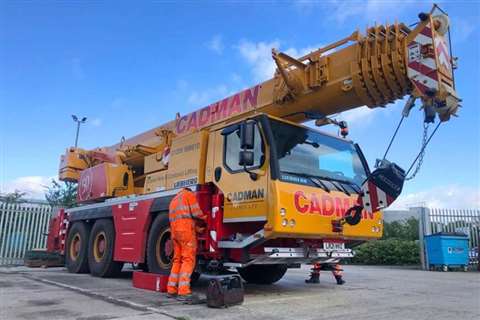 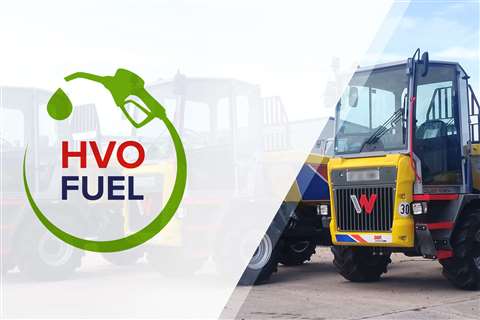