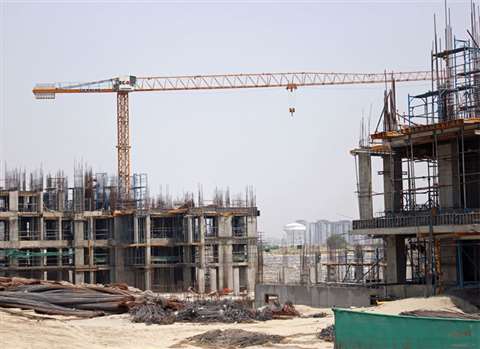 Liebherr will show new machines from several of its product lines at bC India, including the new 85 EC-B 5i flat-top tower crane, which is assembled in Pune. It crane offers a 5 tonne capacity and 1.3 tonne load at the tip of a 50 m jib.

Liebherr has focussed on compact dimensions to make the crane suitable easy to transport and erect in India’s crowded cities. This is born-out by the mast section footprint, which is only 1.2 m x 1.2 m.

Meanwhile Liebherr’s earthmoving range will be represented by the L 550 and L580 wheeled loaders, which are made at the company’s factory in Dalian, China and which are being introduced to the India market for the first time.

Like other Liebherr loaders, the machine features a hydrostatic drive, which the company says contributes to fuel savings of 25% compared to some competitors.