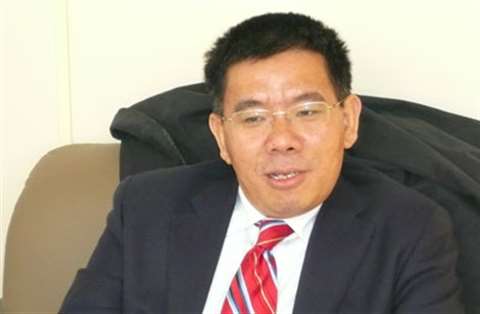 Chinese manufacturer Liugong is looking to cement its commitment to the European market with a four-month service tour at the end of February, covering eight countries.

Liugong, which last month finalised its acquisition of Polish dozer specialist Huta Stalowa Wola (HSW) and its distribution subsidiary Dressta, said it would visit over 70 key accounts and customers in countries including Poland, Turkey, Hungary, Israel, Azerbaijan, Serbia and Germany.

It is the first time Liugong has planned an aftersales service tour in the European market. Over 60 people, including management, engineers and staff from Liugong Europe, members of Liugong's spare parts, service, and product departments, and local Liugong dealers will be a part of the team.

The company said it planned to perform routine maintenance on some 200 machines during the Liugong Cares tour.

It said the European construction machinery market was considered to be one of the toughest in the industry because of its high quality demands and strict manufacturing standards.

A relative newcomer to the market, Liugong established its European headquarters in Amsterdam, the Netherlands, in 2010. The company said it would also open a new parts depot and warehouse in Amsterdam in April this year, while the recent HSW acquisition gained Liugong a manufacturing base in central Europe.