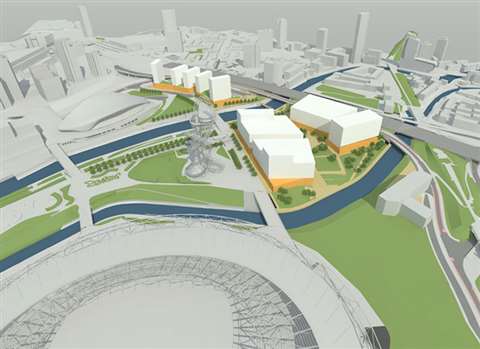 The largest sum ever lent by the European Investment Bank (EIB) to a university has been agreed with the UK’s UCL (University College London) with a £280 million (€354.15 million) loan to develop its Bloomsbury and UCL East campuses.

The 30-year loan will provide funding for UCL’s Bloomsbury campus in central London, which is undergoing a programme to upgrade and expand its historic buildings. It will also finance the building of UCL East, the university’s new site at the Queen Elizabeth Olympic Park in east London.

UCL is investing £1.25 billion (€1.58 billion) over 10 years to implement its Transforming UCL programme, which includes developing the two campuses as well as other projects across London.

Projects in Bloomsbury include the refurbishment and expansion of the Bartlett School of Architecture, which will house nearly 1,000 staff and students, and the building of a new student centre, on which construction started this year. Investment in the Bloomsbury campus is expected to be around £740 million (€936.06 million).

UCL East is a new campus at the Queen Elizabeth Olympic Park which will form part of the wider Olympicopolis education and cultural quarter.

UCL East is said to be envisaged as a “radical new model” of how a university campus can be embedded in the local community and with businesses.