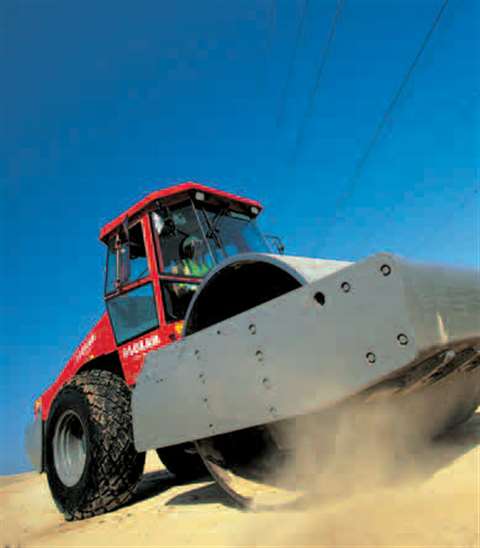 Loxam has started a two-month pilot installation of Wynne Systems' RentalMan software at its ten Belgian locations with a company-wide rollout planned thereafter in France, The Netherlands, Spain, Ireland, Germany, Switzerland and Denmark.

Michael Stilwagner, vice president of operations for Wynne Systems, said Loxam had chosen its software after an exhaustive vetting procedure; "Our experience in the equipment industry was tested again and again through benchmarking to thousands of locations and tens of thousands of users. Visiting our clients' sites in the North America and Europe, meeting and performing demonstration after demonstration has shown our dedication to the industry. More importantly, this has shown to [Loxam's] executive management that we will deliver the best product."

Mr Stilwagner said the pilot installation was important; "A full- scale pilot will test policy and procedure as much as the applications. The implementation of an Enterprise Resource Planning (ERP) suite of applications is one of the largest projects a company will undertake. This will force the company to look at itself from top to bottom and challenge the ‘that's the way we've always done it' frame of mind."

Meanwhile, Wynne Systems announced that its has now implemented RentalMan in China for its client Hertz Equipment Rental Co (HERC), which opened a rental branch in Shanghai in July this year.

Mr Stilwagner said it was a significant event for both companies; "Working as a team, HERC and Wynne were able to provide a robust application usable by Chinese and English speaking users. This achievement has opened many doors for both companies."