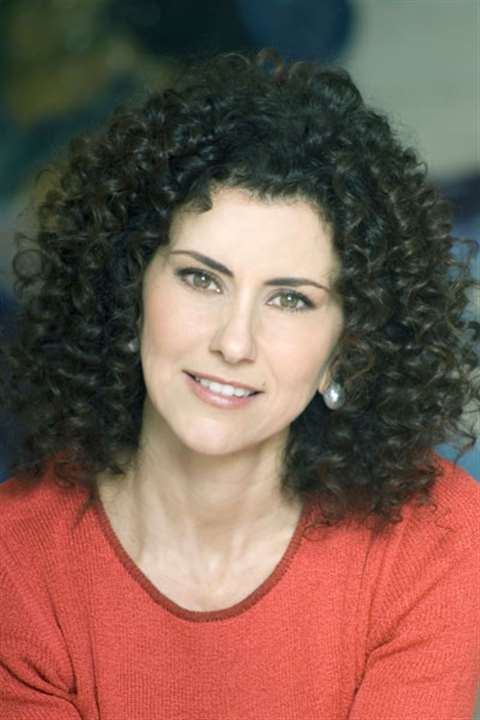 The European Construction Industry Federation (FIEC) has elected Luisa Todini as its president for 2010 and 2012, succeeding Belgium's Dirk Cordeel.

Ms Todini has a long history of involvement with FIEC. She has served as a vice president since 2004, first chairing an ad hoc working group on Central & Eastern European Countries, and then the association's Trans European Transport Network (TEN-T) ad hoc group.

More recently she has served as co-president of FIEC's Economic and Legal Commission in charge of its Infrastructure working groups.

Ms Todini is chair of Italian contractor Todini Costruzioni Generali, a company established by her father, Franco Todini in 1965.

She is the first woman to serve as FIEC's president in the association's 104 year history.