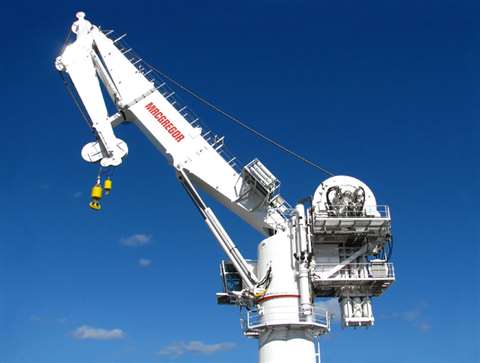 Crane and equipment maker for the offshore industry MacGregor has been cleared by the German competition regulator for its acquisition of the marine and offshore businesses of TTS.

On 5 November MacGregor, part of the Cargotec group, received a clearance decision from the German Federal Cartel Office (Bundeskartellamt) for the company’s acquisition of the marine and offshore businesses of TTS Group ASA. The acquisition was announced on 8 February 2018.

Completion of the intended transaction is still subject to regulatory approvals in China and South Korea, Cargotec said. These are expected by the end of 2018.