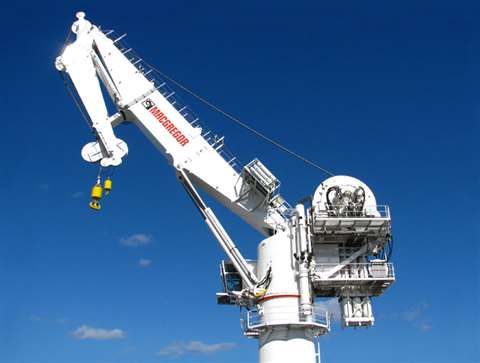 Tom Svennevig, MacGregor vice president, advanced load handling, said, “This latest contract builds on several similar orders from the Coastal Group," says Svennevig. "It demonstrates the confidence that the company has in our technology and the high degree of reliability and performance delivered by our subsea cranes.”

Delivery is scheduled between June and December 2015.