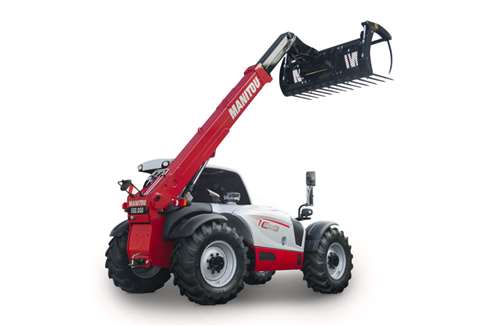 Manitou Group will celebrate the production of its 500000th machine with a special edition MLT 735 telehandler.

There will be 80 units of the MLT 735 produced in special edition colours and stamped with a 500,000th mark, with full options including the premium and elite packages.

The first unit was shown at the SIMA agricultural trade show in Paris, France, during February. In the same week, there was a celebratory VIP dinner with French and Belgian dealers at the Château de Montvillagenne, near Paris. And from March through to July, customers will be invited by their dealers to celebrate the production landmark at a range of open days.